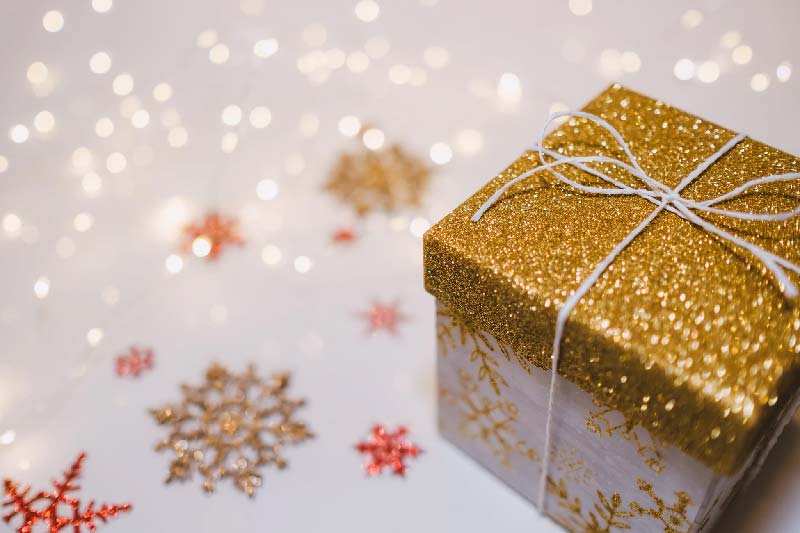 With the holidays only a few weeks away, you’re likely being approached by clients to place their seasonal employees. Job seekers aren’t wasting a minute either, and are actively searching for seasonal opportunities.

According to Indeed, there was about 1,150 searches for seasonal work per million total searches as of September 11, 2018. With the right staffing software supporting your efforts, it should be a seamless process finding and engaging candidates who are interested in temporary work.

In the U.S, retailers are expected to hire more than 700,000 seasonal workers for the holidays in December. This number is the highest it’s been since 2015, according to a Challenger Gray Christmas analysis of federal jobs data. “Retailers have been aggressively hiring seasonal workers since July to combat the tight job market,” said Andrew Challenger, vice president of Challenger Gray in a press release.

Retailers Aren’t the Only Ones Hiring Seasonal Employees

It’s not just retailers who are adding seasonal jobs this year. Challenger says that the rise of online shopping has increased transport and warehousing companies’ needs for seasonal workers. He says this has been a trend over the last few years.

The Top 10 Companies Hiring for the 2018 Holiday Season

Take a look at the companies who’ve made big plans to hire thousands of seasonal employees. We’ve ranked the companies in this list by the number of positions they expect to hire this holiday season.

The American retail giant plans to hire 120,000 workers this holiday season, which is a 20% increase compared to last year.

To support the expected increase in package volume from November to January 2019, UPS expects to hire about 100,000 seasonal employees. The positions consist mainly of package handlers, drivers and driver-helpers, which have been noted as entry points into permanent positions at UPS. 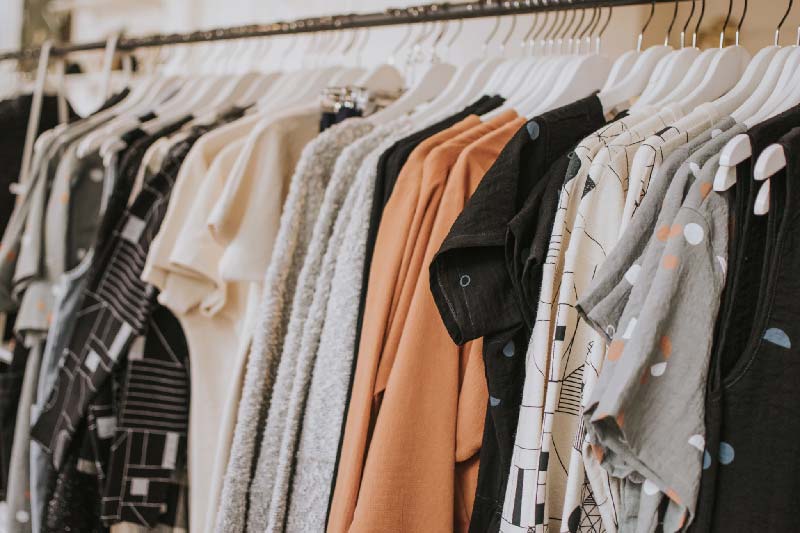 According to this CNBC article, Kohl’s intends to hire 90,000 people to work through the New Year. This is an increase of 30% from 2016, which is the last time Kohl’s provided numbers for their hiring plans.

Macy’s is set out to hire 80,000 people according to the same CNBC article as above. Seasonal employees will work at Macy’s and Bloomingdale’s stores, call centers, distribution centers and online fulfillment centers.

In October, the company held hiring events in the U.S and Canada at their Banana Republic, Athleta, Old Navy and Gap stores. Their plan is to hire about 65,000 seasonal employees at these stores, as well as their call centers and distribution centers.

Due to the rise of e-commerce, FedEx expects to hire 55,000 seasonal employees. On top of this, the company expects to have some current employees work extra hours this holiday season to accommodate this busy period.

Radial announced its plans to hire more than 20,000 workers around the world. These seasonal employees are expected to help meet retailers’ needs, such as shipping their goods and providing customer service. 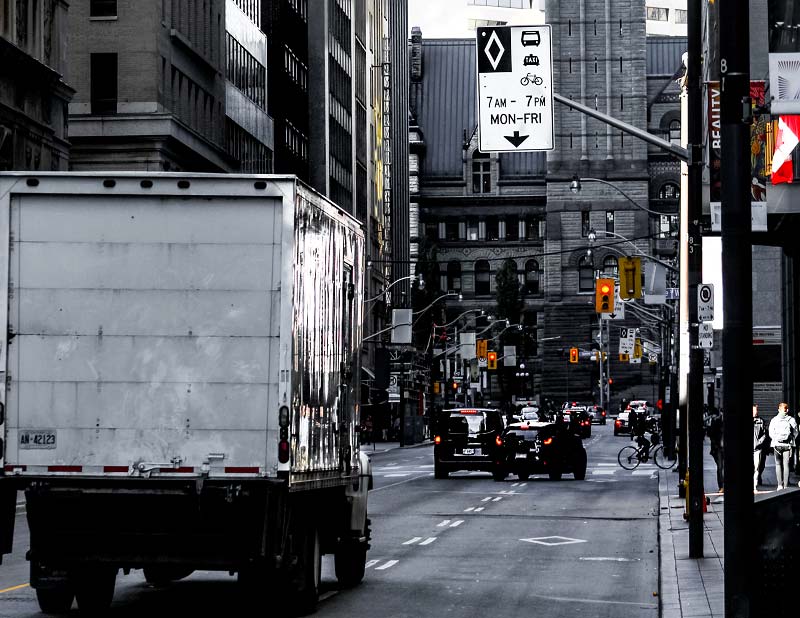 Just like FedEx, this global logistics and transportation provider is also ramping up its seasonal hiring to meet and fulfill the high demands of e-commerce. “We expect to add 8,000 seasonal jobs before November—a significant increase over last year’s holiday hiring,” said Troy Cooper, president of XPO Logistics in a press release.

They plan to hire 8,000 associates in the U.S for different positions across their family of brands: Harry & David, Cheryl’s Cookies and The Popcorn Factory. Full-time and part-time roles vary by brand, but they’re looking to fill departments that are expected to be busy such as call centers, production, gift assembly, retail stores and distribution and fulfillment center operations.

Amazon reportedly went on a hiring spree this fall and planned to hire 1,750 part-time, seasonal remote customer service representatives to get prepared for the upcoming holiday season. People in these roles are expected to help customers with issues such as late packages, damaged items, promotions, returns and refunds.

Based on the data above, it’s clear that there’s a significant demand for seasonal employees. As a busy recruiter that has to balance tons of clients and job orders at once, it’s imperative to have a staffing software with features such as automated communications, advanced sourcing capabilities, document storage and integrated text messaging to help you stay on track this holiday season.