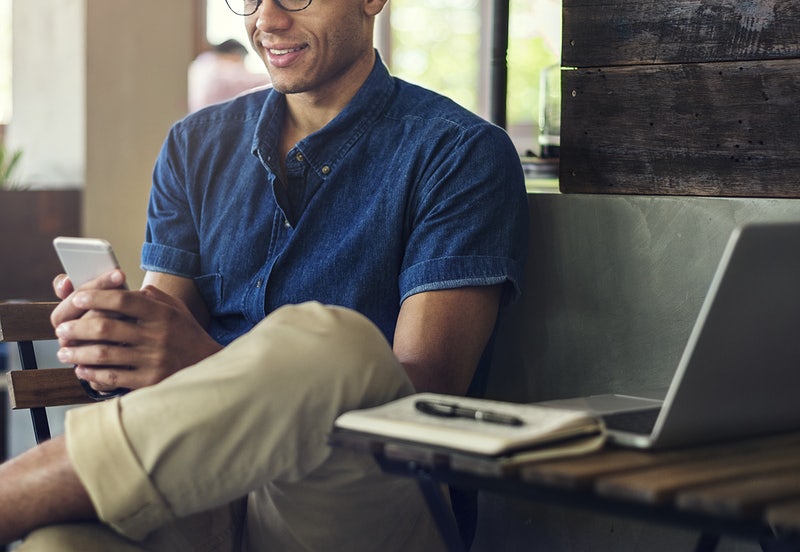 The Rise of Temporary Work During COVID-19

The temporary or ‘gig’ economy has been on the rise for the past several years, as it is a more viable option for workers in a number of ways. Between flexible hours, to filling resume gaps, to being able to experience a variety of industries, there are many upsides to this alternative. Still, full-time work has typically remained the more dominant way of life.

However, the last few months have kicked temporary work’s upswing into overdrive, posing the question of whether it will become the new normal. Depending on how long the effects of COVID-19 last, it potentially could be.

According to Freelancer’s annual ‘Fast 50’ report, the number of freelance or temporary positions increased by a startling 41% from April to June of this year. The quarter before saw an increase of 25%, potentially indicating continued upward movement for the rest of the year.

For staffing and recruiting professionals, hiring temporary workers can be very different from placing candidates in permanent positions. There is a whole different set of parameters and processes that have to be taken into consideration. However, if the employment market continues down the same path as the last six months, it may be in the best interest of staffing and recruiting firms to shift gears as well.

Here is some insight into how the change happened, which industries are seeing the biggest shifts, any potential long-term effects – and how companies can react.

The Impact of COVID-19

It is no secret that the outbreak of COVID-19 affected the job market in many significant ways. In the US, over 30 million people lost their jobs, and the country is continuing to struggle to get back to where it was.

As of late July 2020, approximately 1 in 5 workers in the US had signed up for unemployment benefits. In Canada, over 8 million people signed up for the Canadian Emergency Response Benefit (CERB), the eligibility of which meant recipients were making less than $1,000 a month. With so many people suddenly out of steady work, with no foreseeable end in sight, the early stages of the COVID-19 lockdown acted like a catalyst for propelling forward a growing interest in freelance and temporary work.

Whether that meant picking up part-time shifts at essential businesses, doing freelance work while working remotely, or having the time to start their own side project, the appeal of temporary work to supplement income became an attractive (and in some cases, vital) option for many. It also encouraged people that were out of work and already considering pivoting careers to do so.

According to the report, many jobs in the information technology, web development and project management fields saw some of the biggest increases in temporary job postings. In addition, many tech start-ups, most of which already operate under some degree of flexibility, have flourished during the crisis. Industries that have traditionally employed permanent, full-time workers have also begun to explore temporary options, a trend which could very well stick around for the long haul.

Healthcare is one of the only fields in which work has actually picked up during the last few months, but to the point of its full-time workers becoming extremely overworked, especially in remote locations or places that are otherwise understaffed or underfunded. In response to this, healthcare professionals have been redeployed to different positions and often, different locations, but on a temporary basis.

Benefits of this include giving full-time workers a break, mitigating employee burnout and giving temporary employees a chance to explore new options. This has been a common trend in the US, which has been one of the hardest hit countries in the world. While done out of necessity now, this could become common practice if the rewards prove to outweigh the downfalls.

The hospitality industry has also seen a similar shift. Continuing to pay full-time workers when the industry has been virtually unable to function for months just didn’t make sense, so many venues and hotels have explored hiring gig workers instead. The industry has also explored the idea of redeploying staff to other areas of the business on a temporary basis. This is another potential business model that could gain traction if business takes a while to resume to its full capacity.

The gig economy has been alive and well for years, but has really taken flight over the past six months. While this shift has been an accompaniment of the current global situation, the option of temporary work and the lifestyle that comes with it can be a long-term benefit for both employers and employees. According to a statistic from 2019, a whopping 84% of freelancers preferred their current situation, compared to 54% of full-time workers. This number has likely risen based on the direction of the last few months.

The social aspects of temporary work are another factor to consider. In the same vein that remote work is valuable, people who don’t have traditional familial structures (single parents, workers with children, caregivers) can benefit from flexible, short-term gigs that work around their schedule. This opens up a whole new pool of talent to hire from.

From an employer’s viewpoint, some downsides tend to come to mind when thinking of short-term workers: low commitment, difficulty integrating them into the workplace culture, and quick turnaround. However, 32% of companies have begun hiring contingent workers because of the cost-saving variable, which is obviously one of the most appealing aspects of any working arrangement. Not only can this method positively affect your bottom line, offering your workforce more flexibility can actually go a long way in ensuring job satisfaction and productivity, regardless of the length of the contract, and effectively reduces some of those initial negative notions.

Of course, incorporating temporary workers into your business must be a personal decision and simply will not work in certain situations. Regardless, it looks like this option is on the rise in popularity.

Mindscope is always eager to contribute to the conversation and offer our customers creative solutions to help manage their recruiting efforts, with features designed for both temporary and permanent staffing. Contact us today to learn more about our brand new UI/UX by clicking here.