How To Keep Up With Pay Transparency Laws

Candidates are frequently left frustrated by mysterious or misleading job advertisements, and a lack of transparency regarding pay is usually top of the list when it comes to applicant agitation.

Posting jobs with little or no salary information is a surprisingly common practice among recruiters. While a lot of job seekers simply ignore these ads, there will still be a significant number of candidates that are prepared to apply without knowing how much the position pays.

This often ends in disappointment for applicants when they eventually discover that the salary does not match their expectations. To protect candidates from purposefully vague job postings, several jurisdictions in the United States have passed legislation that requires employers to provide an accurate pay range for each position that they advertise.

Pay is more important than ever

Workers all over the world are facing a cost-of-living crisis that has been driven by a combination of record inflation and stagnant wages. Employers are struggling too – particularly in the manufacturing and light industrial sectors where operating costs are soaring against a backdrop of an imminent economic recession.

This situation has exacerbated the long-standing face-off between candidates looking for better pay, and employers looking to reduce costs.

New pay transparency laws will be a welcome addition for job seekers, but many regions are lagging behind. For example, 33 states in the U.S. are yet to implement such legislation. 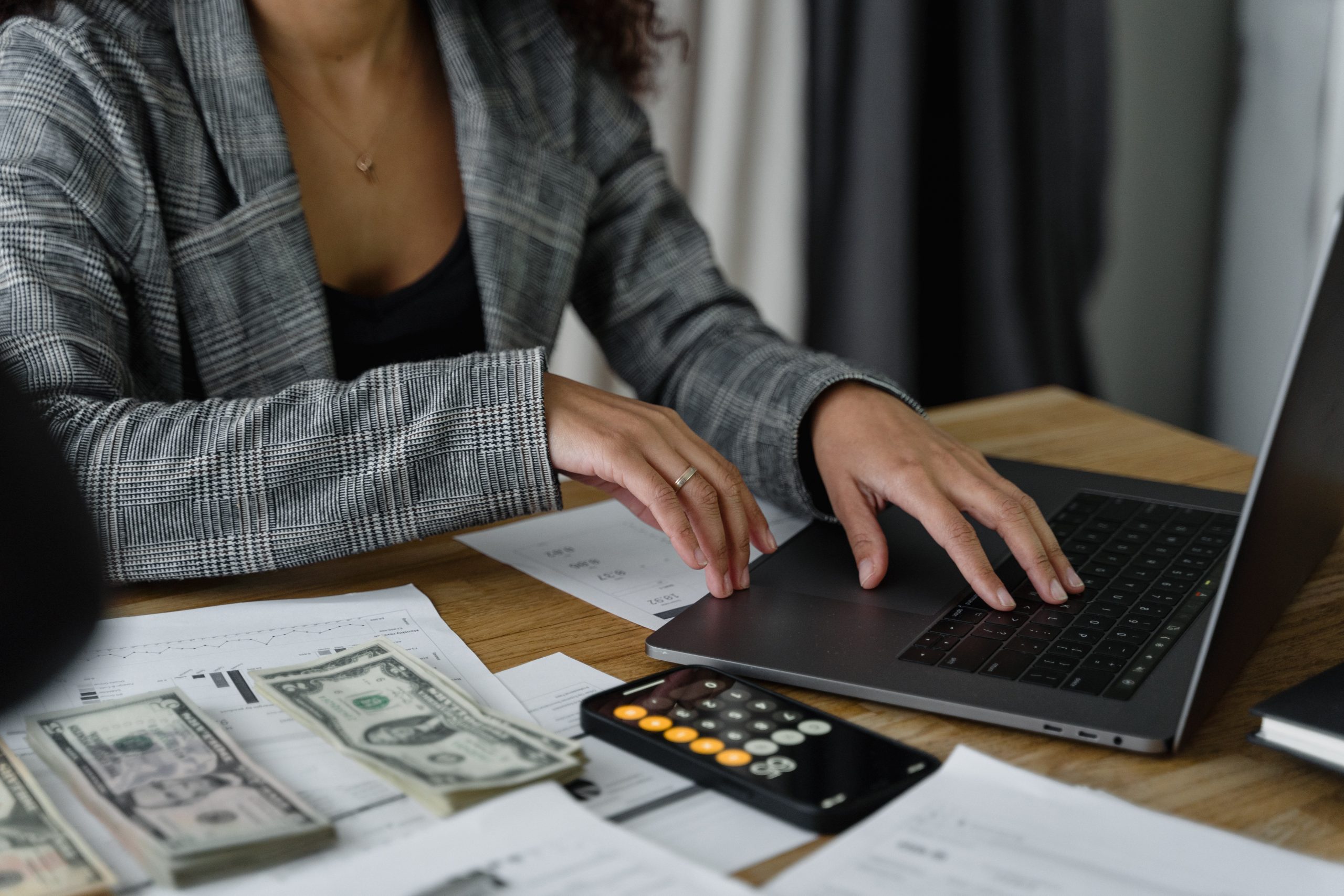 Pay transparency in the United States

Currently, there are 17 states that have passed bills relating to pay transparency, with a variety of regulations in place. Generally, these laws give employees the freedom to discuss pay without the fear of repercussions, but others go a step further and demand that clear salary ranges are provided when advertising paid work.

The most high-profile example of this is New York City, where new legislation is set to be introduced on November 1, 2022. It will mandate that employers post a salary range for each and every new role, promotion, or transfer.

This particular bill was passed by the New York City Council in September 2021 to hold employers accountable for paying staff fairly based on the work conducted.

Although some similarities exist, legislation does vary from region to region. Below is an overview of the pay transparency laws in effect throughout the United States

Which states require employers to comply with pay transparency legislation?

The Golden State became the first to legally impose pay transparency laws on employers when it passed the Equal Pay Act in 2016. Since then, this legislation has been updated on an annual basis. Currently, it prohibits employers from asking candidates about previous salaries and demands that staff are paid the same regardless of gender when carrying out “substantially similar work”.

Colorado’s Equal Pay for Equal Work Act came into force in January 2021. Like many new pay transparency laws, it compels employers to include an accurate pay range and overview of benefits within each job listing.

Interestingly, the legislation has also been crafted to navigate the growing trend of remote work. Even if a business employs just one worker in Colorado, it is required to outline pay and benefits for any remote jobs it chooses to advertise (providing the job involves work that could feasibly be conducted in the state of Colorado).

Additionally, the regulations stipulate that an employer must notify existing staff members when promotion opportunities become available and maintain a database of historical job descriptions and associated salaries.

In October 2021, Connecticut imposed House Bill 6380, requiring employers to provide a salary range as part of every official job offer they make (although they must be prepared to do so at any stage of the hiring process if requested to do so by the candidate).

The same law also applies to transfers and promotions. In fact, Connecticut’s House Bill 6380 covers all situations where an individual is moving into a new role.

Although Maryland’s Equal Pay for Equal Work Act was initially passed in 2016, it underwent significant changes in 2020 in order to enforce stricter pay transparency requirements.

The updated legislation not only requires employers to provide precise pay ranges to candidates on request, but it also prevents employers from asking candidates about previous salaries. The state actively encourages job seekers to request detailed pay information from potential employers before accepting any offer of employment.

In October 2021, Nevada officially introduced new pay transparency laws drawn up in Senate Bill 293. Nevada’s regulations are very similar to those imposed on Californian employers, except they are compulsory in nature. Organizations in Nevada are automatically required to provide job applicants with a salary range following the first round of interviews.

However, the rules differ for internal candidates applying for new roles, transfers, or promotions. In these situations, the candidate may need to make a formal request for salary information.

Although the Rhode Island Equal Pay Law was passed back in 2021, it doesn’t actually come into effect until January 2023.

Like many other states’ pay transparency laws, Rhode Island’s legislation covers both external and internal job applications (including transfers and promotions). Employers must specify a salary range before negotiating pay with a candidate.

Washington became an early adopter of pay transparency legislation when state lawmakers revamped its Equal Pay and Opportunities Act back in 2019.

For employers, the requirement to provide a pay range is only triggered once an official job offer has been made. Even then, it is up to the candidate to request this information. The same regulations also apply to internal transfers and promotions.

“Pay transparency is here to stay, so staffing and recruitment agencies will need all the help they can get to keep up with new legislation. In recognition of this, we’ve upgraded the Mindscope ATS platform to include features designed to make pay transparency compliance as effortless as possible.”

How to stay compliant with pay transparency legislation

Whether employment is temporary or permanent, job seekers now expect a certain level of transparency when it comes to benefits and pay.

With pay transparency legislation becoming the norm worldwide, staffing agencies really must tread carefully when advertising new roles. While some employers will include salary ranges as part of company policy, others are still stuck in the habit of posting jobs with no specific pay information.

To assist with regulatory compliance, Mindscope has developed a Max Candidate Rate feature within its applicant tracking system. As the name suggests, this functionality allows recruiters and job owners to set a maximum candidate rate for any job order. Users can also set pay ranges in the Web Integration Screen to ensure that relevant salary information automatically appears in corresponding postings on job boards and social media. This type of automation protects recruiters from the penalties associated with contravening pay transparency laws.

Mindscope offers applicant tracking, CRM and digital marketing tools that combine effortlessly to give agencies the best chance of navigating the ever-changing staffing and recruitment sector. Request a demo today and discover how Mindscope can transform your approach to candidate and client management.

Previous How Will A Recession Impact The Recruitment Industry?
Next Why Recruiters Should Avoid Taking Shortcuts

How is industrial automation impacting recruitment?

Automation is expected to eliminate 11 million U.S. jobs by 2032, impacting around 7% of the country’s total workforce. An…

Why Recruiters Should Avoid Taking Shortcuts

Staffing and recruitment personnel are increasingly under pressure to place candidates at short notice. Many clients require high-volume staffing and…

Although the economy has been propped up throughout the pandemic, strain is starting to show with record inflation tightening its…