How the Election Results Could Affect the Labour Market

Canada held its 44th federal election on September 21, a snap election two years ahead of schedule. The Liberal party, led by Prime Minister Justin Trudeau, won the election as minority government, making it his third consecutive win as leader of the party.

Canada is in an unusual predicament. Coming off a global pandemic and trying to return to some sense of normalcy has been difficult, but the Liberals have an extensive plan to turn the country around, and several proposals regarding the uplift of the labour market.

Wondering how the Liberal win could affect the staffing and recruiting industry? Here are our insights.

The stance from all parties on labour circulated around reconstructing the economy, supporting job seekers and helping small businesses thrive after the COVID-19 pandemic, which took an unprecedented toll on the employment market.

One of the biggest mandates of the Liberal platform is to re-establish over a million jobs lost during the pandemic, while creating more jobs in the coming years. They have also proposed extending the Canada Recovery Hiring Program (CRHP) into March 2022, which supports Canadians who lost their job during the pandemic and covers incremental labour costs for businesses to hire back laid-off employees.

Other notable labour-related mandates the Liberals proposed include:

Among the aforementioned proposals, the Union Training and Innovation budget increase will directly affect the skilled trades, as well as the ongoing labour shortage. This pledge was made to motivate skilled workers to transition back into the workforce. Understanding that much of the labour shortage was blamed on the government providing financial incentives during the pandemic, making people reluctant to return to work.

The outcome of these mandates will lead staffing agencies, working in the skilled trades and light industrial sectors to tasked with making more placements in the coming months. With an influx of skilled labourers hopefully entering and re-entering the economy comes a need for recruiters to remain strategic, landing the best talent available for their clients.

Communicating with candidates via their mobile phones is the best method to reach them instantly, specifically for staffing in these sectors. Texting candidates about new job opportunities with Mindscope’s Nexmo integration is a seamless way to connect with large volumes of candidates the instant a position becomes available, as texting has a much higher response rate than email. 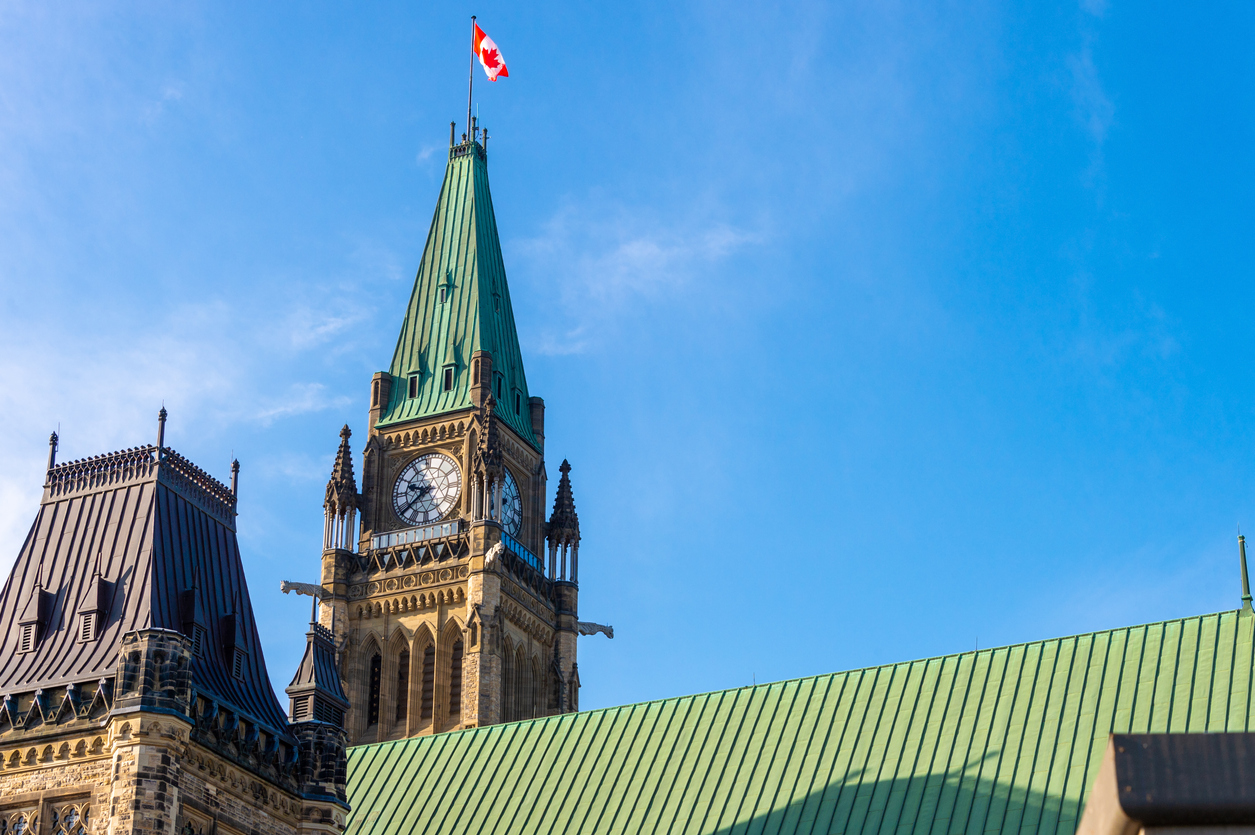 Preparing for an Upswing in Employment

If the Liberals can follow through with their various proposals from the election, there could be thousands of new positions created over the next several months. To stay competitive, staffing agencies will need to start preparing for the job volume increases their clients will have.

While there is no definite timeline on when new jobs will be created, it is imperative that agencies are ready for an uptick in hiring at a moment’s notice. Implementing a proactive recruitment initiative is one of the best ways to stay ahead of the game.

Proactive recruiting is a method that takes an anticipatory approach to sourcing candidates and building relationships with them before positions become available, allowing recruiters to perpetually have a deep talent pool. Mindscope’s skills tagging feature is a great tool for assigning any number of criteria surrounding skills and experience to candidates already in the database. Recruiters can organize their talent in any number of skills combinations to have ready to place once jobs become available.

Also, giving an agency’s employer brand a refresh to entice more candidates is never a bad idea – when it is time for them to look for a job, candidates are likely to seek out the agency with a strong online presence.

Mindscope is always eager to contribute to the conversations surrounding the latest developments in the staffing and recruiting world. To learn more about our product offering and how we can help your agency thrive, contact us today.

The Importance of Diversity Tools for Staffing Agencies

In order to stay competitive, it is important to continuously reflect upon our processes to make them as productive and positive as possible. One of the most noticeable professional shifts…

Amazon Hiring Influx & How to Prepare

With the holiday season quickly approaching, one of the world’s largest employers is getting ready for a huge wave of hiring. Amazon is…

The Power of Proactive Recruiting

2022 is right around the corner - with a new year often comes a desire to shake things up. To…